Included below are homes for sale in Harding Township. If you would like more information on any of these Harding Township real estate listings, just click the "Request More Information" button when viewing the details of that property. We can provide you with disclosures, past sales history, dates and prices of homes recently sold nearby, and more.

And, if you haven't already, be sure to register for a free account so that you can receive email alerts whenever new Harding Township listings come on the market.

Harding Township is a section in New Jersey just south of Morristown along the I-287 corridor. In the center is the small community of New Vernon. Nestled in Morris County in the Raritan Valley region, Harding Township is home to just under 4000 residents and has been considered by the New York Times as one of the most elegant of New Jersey's residential suburban areas. 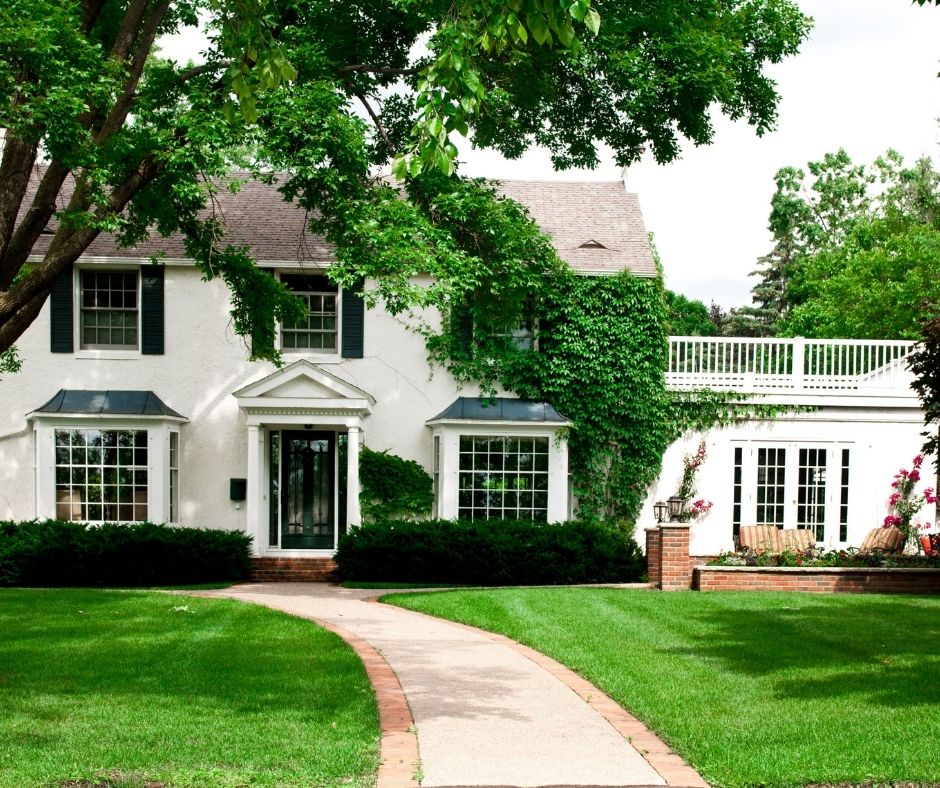 Recorded history for Harding essentially begins in 1713 when Morris County was purchased from the Lenape Indians and made part of Burlington County under the ownership of the West Jersey Proprietors. The first recorded landowners were William Penn and James Logan in 1715 and 1717. As early as the 1790s, the center of Harding Township was referred to as New Vernon, although it was still considered part of Morristown. Over the next 100 years, small villages around Harding Township grew and the early part of the 20th century saw a new and different form of development. Large estates for wealthy families taking advantage of transportation improvements were popping up around the Township. Harding became the focus of high-end development and residents were strongly urged to preserve the historic rural landscape that attracted them to the area in the first place.

A group of businessmen joined forces with Marcus Northup to settle a long-standing dispute between the northern and southern sections of Passaic Township over the allocation of money for road repairs due to the growing fleets of automobiles in and out of the area. This led to the formation of Harding as a separate Township in 1922, named after Pres. Warren G Harding.

Residents in the early 20th century had ample resources to buy up large tracts of land and eventually the "New Vernon Neighborhood Restrictive Agreement" was created as an early form of zoning even though it was entirely privately enacted. These zoning laws stated that there shall be no trade, manufacture, or business of any kind on properties included in this agreement unless properly changed by new covenants. Mutual zoning largely limited development to low-density residential development and because of this agreement, very little has changed in Harding Township over the last 70 years.

Harding Township's "estate era" refers to a suburban development time between 1840 and 1940. This is where prominent families of American industrialists first moved to the township having made fortunes in the industrial development of the country. These residents pledge to restrict commercial usage and division of property until 1965 and set a minimum lot size of just 3 acres, although there was actual verbal understanding that 10 acres could be the minimum. Regardless, Harding Township includes many historical surviving estates and rule landscapes preserved through the efforts of the locals.

Today, Harding Township is home to industrialists, politicians, and Fortune 500 executives, and some families have been in Harding Township for generations preserving the historic and bucolic nature of this landmark community. You'll find gorgeous historic Victorians, colonial homes, massive estates, and primarily single-family properties spread out throughout its nearly 21 mi.².

Although Harding Township is primarily residential, there are several fun things to do, see, and explore in Harding Township. The Great Swamp National Wildlife Refuge is just one of the many iconic landmarks in Harding Township. Sitting on the border between Harding and Chatham Township, this unique preserve features over 7600 acres of various habitats and arresting and feeding area for more than 244 species of birds, fox, deer, muskrats, turtles, fish, and frogs.

The Washington House Restaurant is also another historic landmark located in the small community of Basking Ridge.  Built in 1871, this three-story structure featuring a couple was described as having a dining room seating 25 persons, 16 rooms, and stabling accommodations for 18 horses. Today it is a local culinary destination known for its commitment to exceptional food and ingredients. With an extensive wine list and varied seasonal menu, you'll always find something new and unique at the Washington House Restaurant. From roasted beet and burrata salad to Merlot-braised short ribs and housemaid churros, this constantly changing menu offers an exquisite taste of local cuisine. 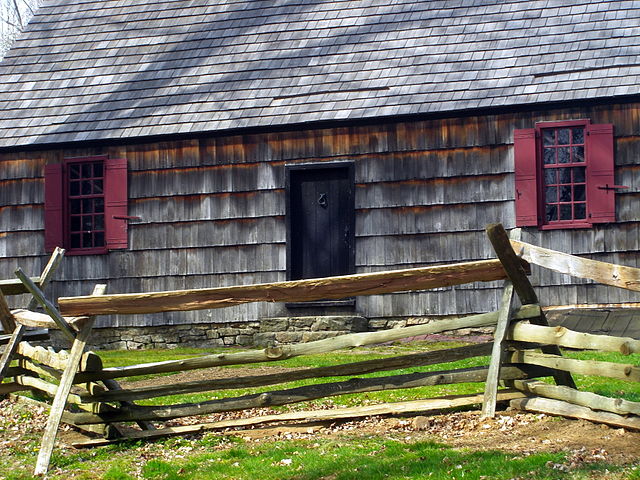 The Morristown National Historic Park offers a distinctive stroll through history where General George Washington and the Continental Army spent the winter of 1779. For families and history buffs alike, this local park offers Washington's headquarters Museum, Jockey Hollow encampment area, and the Historic Wick House. [pictured] This house served as officer's quarters during each of the Continental Army's encampments at Moorestown New Jersey.

Basking Ridge also offers the ever-popular Grain House restaurant. This traditional landmark features the Coppertop pub, banquet rooms, and a delicious Sunday brunch. Step through the doors and it's instantly as if you've been transported back to the 1800s with the roaring brick fireplace, large mantle, and heavy wood decor.

The Harding Township School district is rated as the #1 best public elementary school in Morris County. Headquartered in New Vernon, this small district of just under 350 students covers grades pre-kindergarten through eighth grade with a student to teacher ratio of just 7 to 1. High school students attend Madison high school located just minutes from Route 287 and train lines along the Morris-Essex line.

Properties and homes throughout Harding Township start at about $490,000 up to over $5 million. You'll find luxury estates, large mansions, lots, private estates, and a variety of styles and historical architecture. Start your online search here for all homes for sale in Harding Township New Jersey or simply contact our office below for a personalized list of homes and properties that meet your search criteria and price. 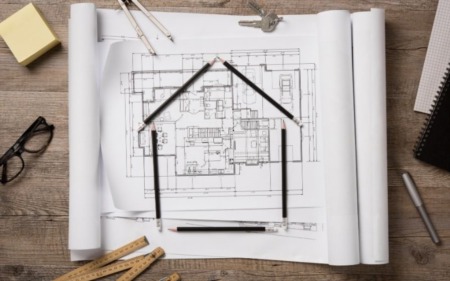 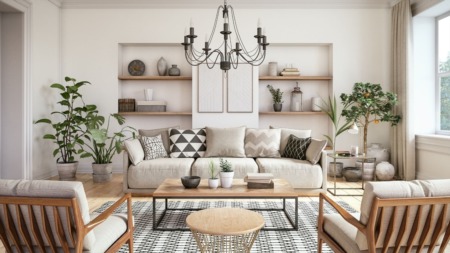 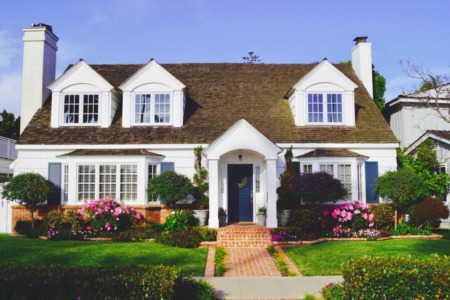 Pros and Cons to Building vs. Buying a Home