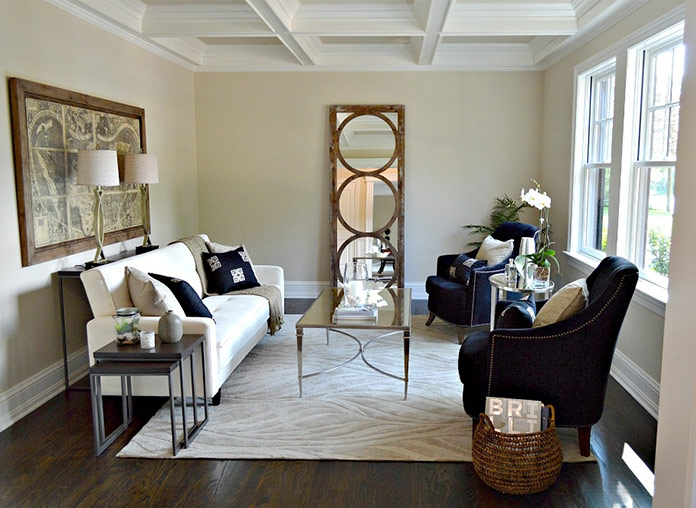 Named after President James Madison, the charming Borough of Madison, is a vibrant commuter suburb with low rolling hills and a quaint downtown. When the Madison train station was established in 1837, it brought millionaires to the area looking for land to build estates for weekend getaways and vacation use. Many of these land developers chose Madison. “Millionaire’s Row,” which stretches from downtown Madison to downtown Morristown was formed as a result. The train line also gave way to a flourishing rose-growing industry, which gave Madison its nickname as “The Rose City.” Millions of cut roses were sent by train to New York’s flower trade annually. The nickname remains in use until this day and can be seen in the town’s logo and street names such as “Rose Avenue” and “Greenhouse Lane.”

Main Street is the hub of Madison with a large variety of restaurants including a popular jazz club, specialty mom and pop shops, grocery stores, and so much more. Due to it’s picturesque setting, several movies have been filmed in Madison. Visitors can take a walking tour to check out locations where some of their favorite scenes were made. Other attractions in Madison include the Florence and Robert Zuck Arboretum, Museum of Early Trades & Crafts, and The Shakespeare Theatre of New Jersey.

The schools in Madison are quite excellent and include three elementary schools, one junior high school, and one high school. Several private schools are in or near Madison as well. Drew University, established in 1867, is also part of Madison’s education legacy and brings a range of academic events such as lectures, art exhibits and more. Madison is also home to Farleigh Dickinson
University’s Florham campus and College of St. Elizabeth.

Included below are homes for sale in Madison. If you would like more information on any of these Madison real estate listings, just click the "Request More Information" button when viewing the details of that property. We can provide you with disclosures, past sales history, dates and prices of homes recently sold nearby, and more.

And, if you haven't already, be sure to register for a free account so that you can receive email alerts whenever new Madison listings come on the market. 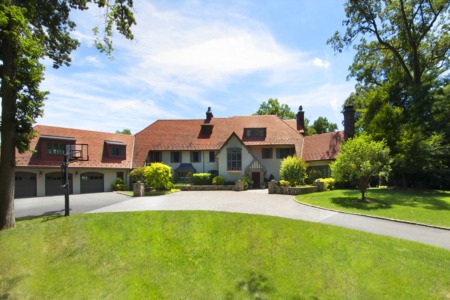 Local
So, You Want to Live in Millburn-Short Hills
BY Leslie Crowe 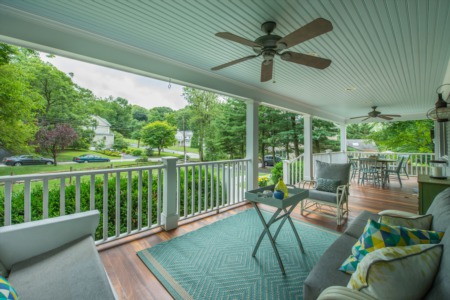 Local
So, You Want to Live in Summit
BY Leslie Crowe 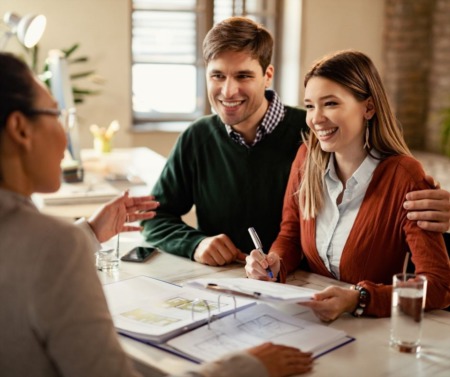