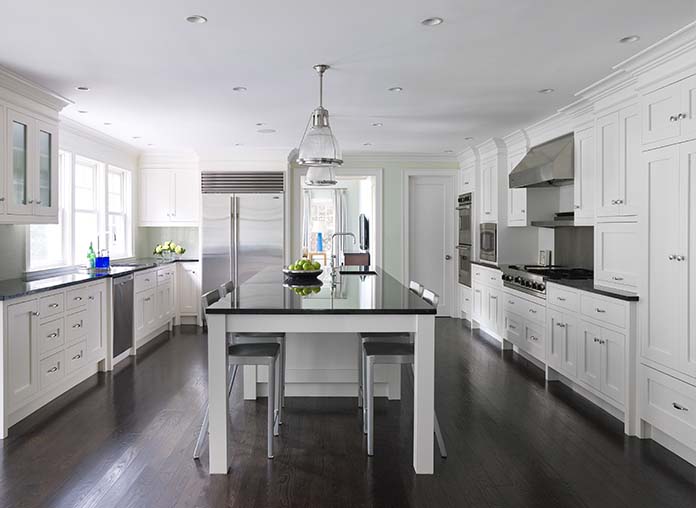 New Providence has a population of just under 13,000 residents and in many ways, it is the epitome of a small American town. Once called “Turkey Town” due to a large number of wild turkeys, New Providence is a borough with good ideas on how to keep the town peaceful, progressive and problem-free.

The Village Shopping Center, located in the downtown area is the hub of commercial and retail development. Landmarks in town include the large historic Presbyterian Church in the center of town, as well as Our Lady of Peace, a church and school that is located on South Street.

Included below are homes for sale in New Providence. If you would like more information on any of these New Providence real estate listings, just click the "Request More Information" button when viewing the details of that property. We can provide you with disclosures, past sales history, dates and prices of homes recently sold nearby, and more.

And, if you haven't already, be sure to register for a free account so that you can receive email alerts whenever new New Providence listings come on the market. 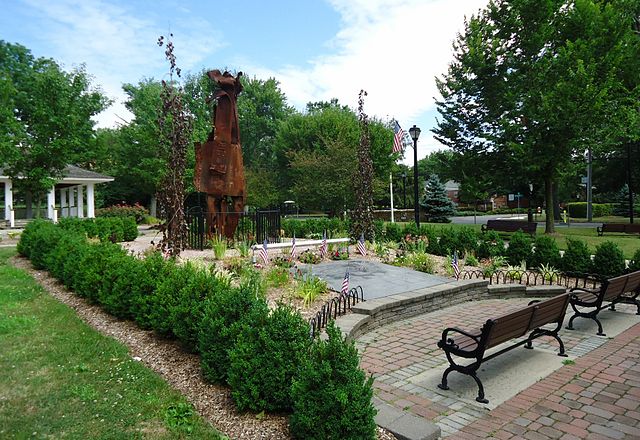 As with many New Jersey townships and villages, New Providence is rich with American history. Dating back to 1664 when the Duke of York and brother to King Charles purchased the land that became known as Elizabethtown Tract. The small settlement was originally called "Turkey Town" due to multiple wild turkeys throughout the area. The first Presbyterian Church was established in 1737 as a focal point for the community but when the church's balcony collapsed in 1759 and no one was injured, it was deemed an example of divine intervention and residents decided to change the area's name to New Providence.

New Providence played major roles throughout history including the American Revolution when George Washington spent the night in a local home, which actually still stands to this day. Salt Brook is named for an incident when the salt supply of the colonial village was dumped into the brook to prevent passing British soldiers from taking it. However, the British Army never actually crossed into this region and the small brook winds through town today, starting near what is appropriately named Salt Brook elementary school.

Throughout the beginning of the 1900s, the cultivation of roses was an important role in the local economy. New Providence had relatively been a semi-dry town, which means that there were no bars or restaurants that permitted selling alcohol. Surprisingly, this lasted all the way until 2011 when the borough announced it was considering issuing on a premise liquor license, which could bring in as much as $1 million for each bar granted a license each year. The idea was to use the money to pay for improvements to recreation areas. Liquor licenses were granted in 2015 to a pair of restaurants, ending a 100 year period in which the borough had no on-premises liquor license.

Today, this small community is home to about 13,000 residents and the borough is home to much of the Murray Hill neighborhood with the remainder residing in neighboring Berkeley Heights. More than 9% of New Providence's land is publicly owned and protected preserve.

New Providence is really the gateway to the rest of Union County for residents to explore and participate in events, festivals and more. Within just a few minutes, residents can hit a bucket of balls at the Ash Brook Golf Course or the Galloping Hill Golf Course. Families will love the Clark Community Pool and the Cranford Pool in the summer, while winter fun is common at the Warinanco Ice Skating Rink. Nature lovers will like the Trailside Nature and Science Center or any of the numerous parks like the Rahway River Park, Wheeler Park and more. Just about anything a New Providence resident could want can be found nearby. 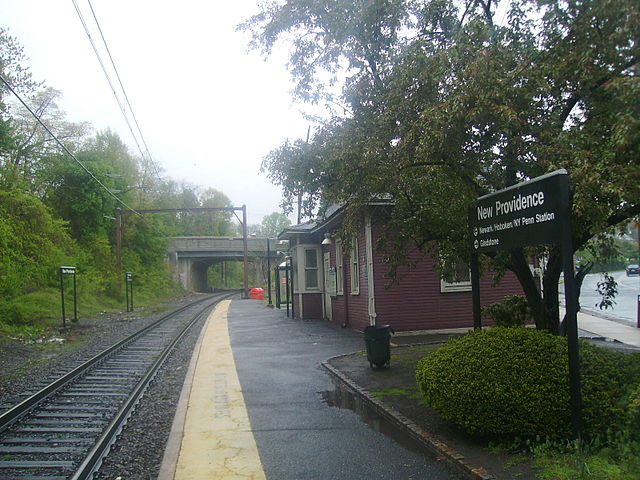 There are plenty of reasons people choose to live in New Providence. Excellent schools, its charming history, family-friendly activities, and affordable housing options for budgets of all kinds are just a few.

Another major reason is its manageable commute to New York City. New Providence is just 28 miles west of New York and there are a lot of folks who choose New Providence as their home when they work in Manhattan or surrounding New York City areas. Service on the New Jersey Transit Gladstone Branch of the Morris & Essex Lines is available at the New Providence station and Murray Hill station offering service to Hoboken Terminal and to Penn Station in midtown Manhattan. There are two trains each weekday morning and two evening trains that leave New York and stop at both of New Providence's stations on the way to Gladstone. Both trains connect at Summit or Newark Broad Street with Manhattan-bound trains. The New Jersey transit offers New Providence bus service on the 986 route and the Lakeland Bus Lines offers weekday rush-hour service from stops along Springfield Avenue to New York's Port Authority bus terminal.

The New Providence School District serves students throughout New Providence from pre-kindergarten through 12th grade. There are just four schools with about 2,400 students and 184 classroom teachers with a student-teacher ratio of just 13 to 1. The New Providence middle school has been recognized with the National Blue Ribbon School Award of Excellence by the US Department of Education, the highest award an American school can receive. The high school has been one of the highest-ranked public schools in New Jersey out of 328 schools statewide in 2012.

"There is no other school like Salt brook! The teachers are caring and kind. They are genuinely interested in each student. Having been in salt brook since kindergarten(I just graduated sixth grade) I always had the best teachers. There is also a great guidance team. They listen to any problems. The school should spend less money on digital devices and get air conditioning. All in all, salt brook is the best school ever and I am sad to be leaving" - Salt Brook Elementary Review

"Throughout my four years in the New Providence High School, I was able to grow so much. There are various clubs and activities that can create a stronger sense of unity for the students within the school. School pride is prominent, especially during football season. The school has been getting more diverse recently so that's good. The music program is fantastic and one of my favorite things about the school. The teachers are very kind and wanted the students to succeed. The food quality kinda downgraded throughout the years though." - Review of New Providence High School

New Providence real estate has to be one of the state’s best-kept secrets. Homebuyers looking for quaint communities where homes are affordable and amenities are top-notch may overlook this bright spot, but that would be a mistake. There’s no reason to look any further once home buyers discover the tree-lined streets with nicely upgraded historic homes, newer homes in planned communities and even larger estates with some acreage. No matter what a home buyers’ preference is for home styles, or the budget allowance, there really is something for everyone in New Providence.